It’s time; it’s time – it’s time for this week’s edition of the WWE NXT Preview for 6/1/21 brought to you by Pro Wrestling Post. This week, we’re going to be taking a look into a crazy night of action. With two announced matches, and more sure to come, NXT emanates from the Capitol Wrestling Center in Orlando, Florida. Let’s dive right into WWE NXT! 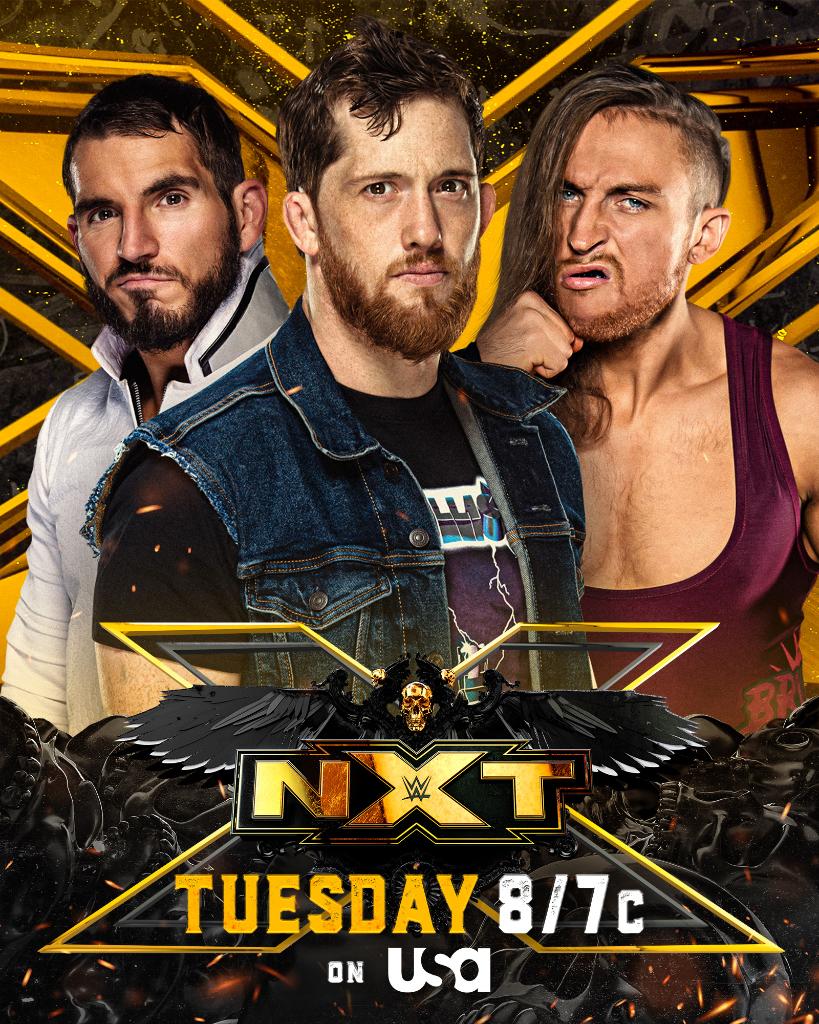 On last week’s edition of WWE NXT, GM William Regal made a monumental announcement. On June 1, 2021, we will have a triple threat number one contender’s match. The winner of this one will face Karrion Kross for the NXT Championship at NXT TakeOver: In Your House. Who are our competitors?

First off, we have Kyle O’Reilly. Kyle O’Reilly is fresh off of his victory over Adam Cole at NXT TakeOver: Stand & Deliver. With O’Reilly’s victory fresh in the mind of fans, Kyle has quickly risen from tag team wrestler to singles superstar. If O’Reilly can pick up the NXT Championship at NXT TakeOver: In Your House, his singles competitor status would surely be solidified.

Second, we have the former NXT UK Champion, Pete Dunne. Dunne has been on a roll since his return to the American black and yellow brand. Recently, Dunne seems to have capped off his feud with a returning Bobby Fish after injuring him at NXT TakeOver: War Games IV. Dunne has had his eye on the NXT Championship ever since Finn Balor held the prize, and he is ready to earn his spot this Tuesday on NXT.

Finally, we have former NXT Champion Johnny Gargano. Fresh off of his NXT North American Championship loss to Bronson Reed, Gargano is looking to throw his name into the hat of superstars deserving of championship opportunities. He’s done it before, but it remains to be seen if he can pick up the big one for a second time.

All three of these men have stirred controversy in NXT in the past couple of months. With Finn Balor seemingly out of the NXT Championship picture, we will find out this Tuesday who the next challenger to Karrion Kross’s title will be. 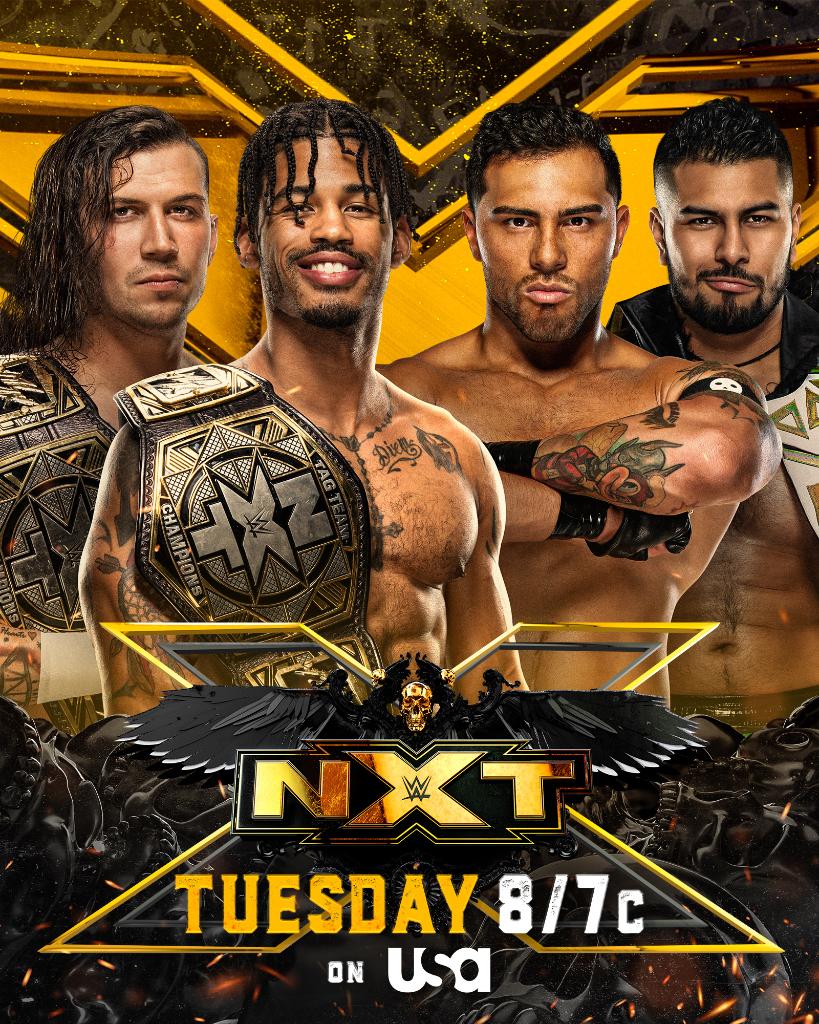 This week, we will be seeing the first clash between NXT Tag Team Champions MSK and Legado del Fantasma. This match comes after Legado del Fantasma defeated Timothy Thatcher and Tommaso Ciampa on last week’s episode of NXT. Now, we’re gearing up for a match that will influence the direction of NXT’s tag team division for the near future.

While MSK and Legado del Fantasma are the two teams participating in this match, they’re not the only two teams with interest here. On the critically acclaimed Ever Rise Live show, Chase Parker and Matt Martel proclaimed a great interest in the outcome of this match. Furthermore, Grizzled Young Veterans also claimed interest in the outcome of this one as well. Who will walk away with the NXT Tag Team Champions this Tuesday?