On the 8/10/21 edition of NXT, the program features two former Undisputed Era members facing each other for the third time as we preview WWE NXT. As of this writing, little in the ways of matches have been announced. We currently have an encounter set to take place between Adam Cole & Kyle O’Reilly. However, with NXT TakeOver 36 set to take place, details of matches have yet to come to fruition fully. We would be remised if we didn’t mention several releases that took place this past Friday. With all these releases taking place, none had direct ties to the upcoming TakeOver.

Over the past few days, it has been announced that Raquel Gonzalez will defend her NXT Women’s Championship against former friend Dakota Kai. This announcement did take place on social media and could lead to an altercation between champion and challenger. Another question that does seem to be asked is who will challenge for the NXT Women’s and Men’s Tag titles?

As it stands right now, Zoey Stark and Io Shirai are working on their friendship & relationship in the ring. For MSK, the teams threatening to challenge them for the titles could be anywhere from Grizzled Young Veterans to Thatcher & Ciampa. But who among them will be the ones to make a stand leading into NXT TakeOver 36? During the 8/10/21 edition of NXT, these questions are all likely to be answered 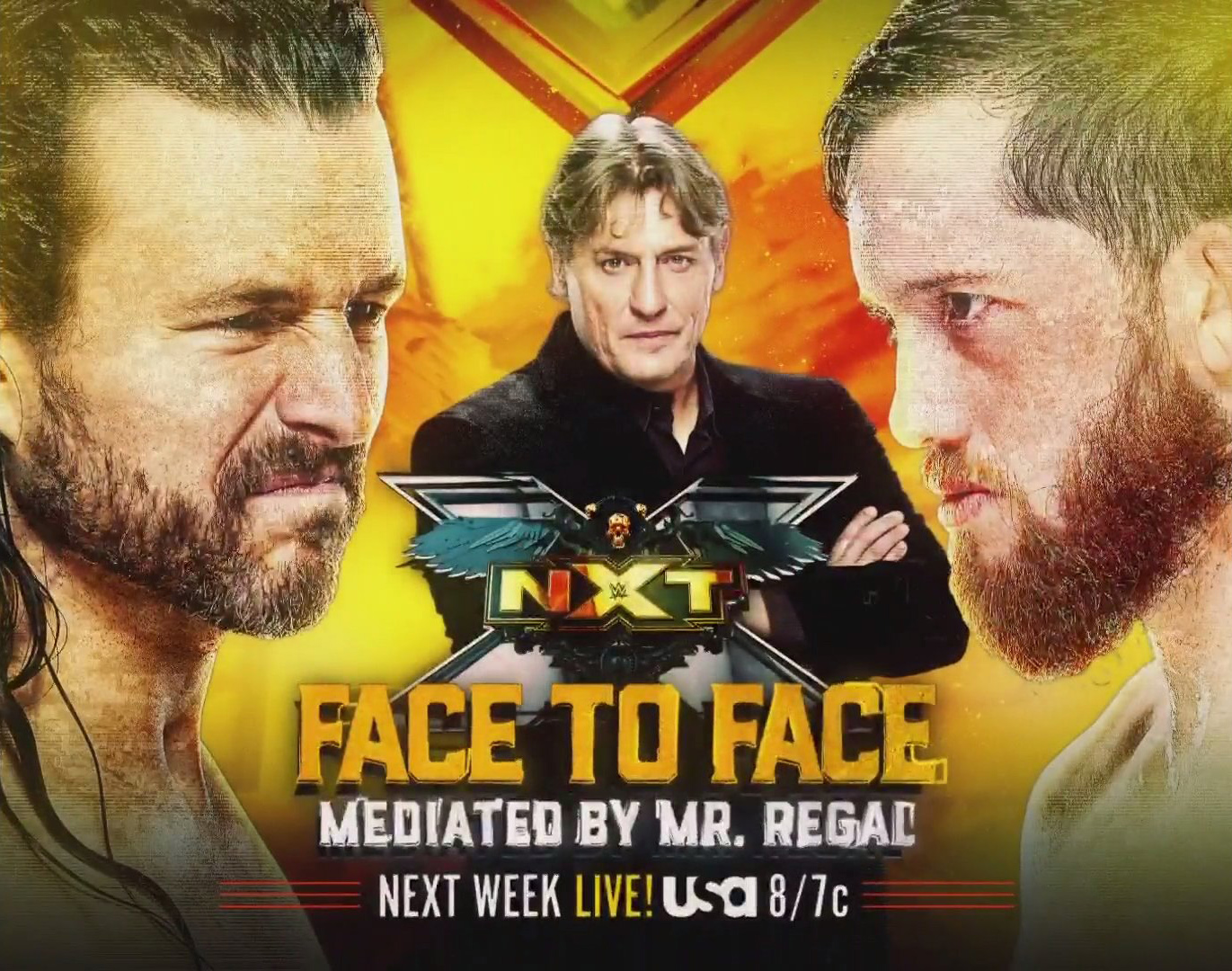 The time for sneak attacks and bludgeoning appears to be nearly over. With Adam Cole & Kyle O’Reilly set to share their thoughts about one another, this Tuesday is the night. Fans have seen the newly ignited Kyle O’Reilly attack, Cole, nearly wiping him out in the process. In their first contest, it wasn’t sanctioned and thus, in the mind of Adam Cole, ‘didn’t count’ because the result didn’t favor him. Much like any heel, he will spin a narrative to best support his argument.

For fans, it is simply that the argument is irrelevant regardless of whether or not it was sanctioned. Kyle O’Reilly came down with a knee across a chair onto the throat of Cole. He would pick up the first win in this battle between the two. Adam Cole would even up their battles with a win himself, defeating O’Reilly in what was deemed the ‘sanctioned’ match and only one that counted.

Be sure to stay tuned to the Pro Wrestling Post for this and additional stories from the wrestling world. Readers can rely on Pro Wrestling Post to be their daily source for everything inside the squared circle. As a result, readers can expect daily news, history, and so much more. Please visit WWE NXT’s official website here for news on the promotion and upcoming events.