While the focus has been on MJF versus CM Punk, we have some other interesting matches on this Chicago card as well. We have a huge rematch from the TBS Championship tournament. We even have PAC getting his hands on Malakai Black after a vicious attack a few weeks ago. Let us find out more about the huge show in Chicago in the latest edition of AEW Ignite. It is rematch time in Chicago! In the AEW TBS Championship tournament semifinal, Ruby Soho pinned Nyla Rose in a good match to advance to the tournament finals. Rose didn’t take the loss well and attacked Soho after the match. Rose has remained bitter ever since that huge loss. That will change on Wednesday night.

Rose will get her hands on Ruby Soho in Chicago in a huge rematch this Wednesday night. “The Native Beast” certainly has shown a vicious streak in the past. Can Soho survive Rose’s wrath? This match will go a long way to determine the future of the AEW Women’s Division. 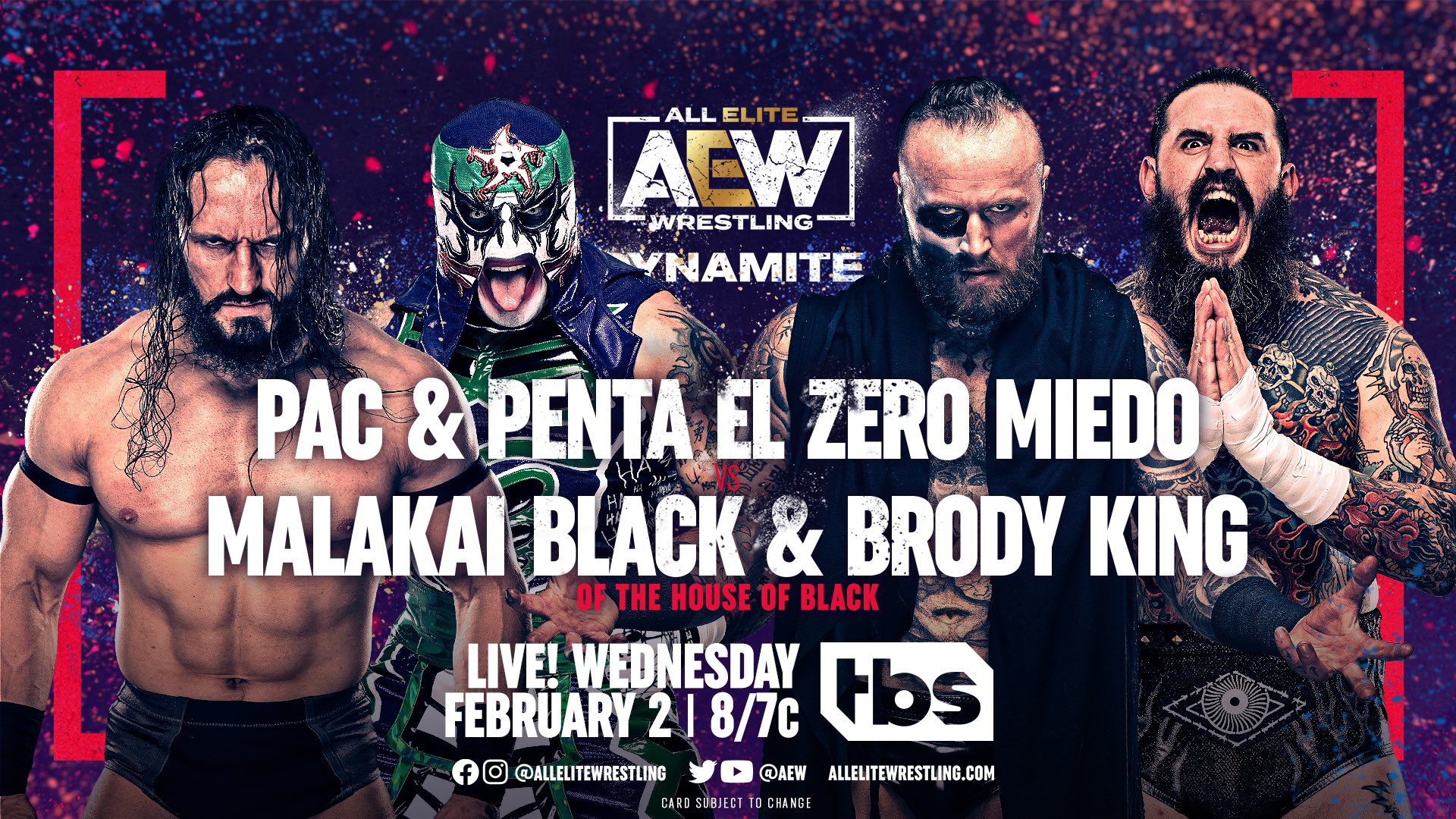 Malakai Black has been a menace to the entire AEW roster since his debut this past summer. One of his most brutal attacks was on PAC. It seems like he has been attempting to blind PAC on numerous occasions in the past few months. PAC has been recovering from the attacks ever since. He is finally back to in-ring competition on this week’s AEW Dynamite.

It will be a huge tag team match in Chicago. The House of Black will be ready to get their hands on PAC & Penta El Zero Miedo on Wednesday. Will Black attempt to use his black mist on PAC yet again? What will PAC do in response to weeks of vicious attacks? It should be an intense battle on AEW Dynamite. 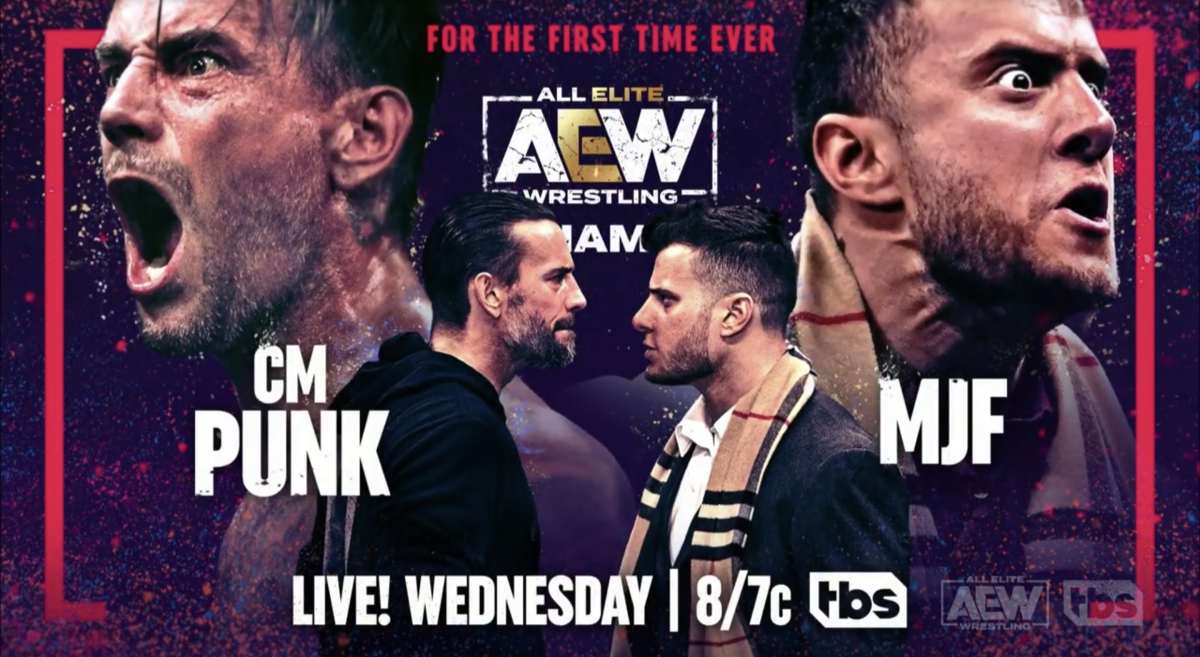 After weeks of talking, it is finally time for CM Punk to get his hands on MJF. MJF and CM Punk have been launching verbal barbs at each other for months now. They have been giving some of the best promos in all of professional wrestling. They certainly have shown a level of disrespect for each other unseen in the entirety of All Elite Wrestling history. Everything finally changes in Chicago.

But what can we expect in Chicago? MJF has certainly shown a willingness to use underhanded tactics and his many allies for any advantage. And the idea of embarrassing CM Punk in Chicago? That would be a dream come true for MJF. He would never stop bragging. What will he do on Wednesday night? It will be a huge main event months in the making.