It is the go-home edition of WWE NXT as we preview the 02/10/21 episode of the program. On this week’s episode, the lead-in to Vengeance Day this coming week. Blood will be spilled, bodies are likely to be beaten, but the question is, will championships be captured? With these questions apparently as pressing, other ones have also emerged. For instance, who will walk away as the Men’s and Women’s Dusty Rhodes Tag Team Classic tournaments’ winners? As competitors’ field has dwindled down, the result has been some fairly interesting outcomes, and teams emerge. With one-half of the women’s finals set, it will be interesting to see who will stand across from them.

With Kai and Gonzalez sitting idle as for who they finish, it really could go either…way. Yes, that pun was very much intended, but when the She-Wolf and Master of the Eclipse come together, their opposition aren’t just opponents. Blackheart, Moon, LaRae, and Hartwell are no strangers to one another. Their semi-finals match could, however, be the closure this feud will likely receive. Team LaRae came out victorious at WarGames, but this could be the match that finally puts an end to their feud. It would be so fitting if Blackheart and Moon finally put LaRae and Hartwell in their place on their way to the finals. Often heel versus heel matchups don’t work well. In this case, it also appears to be the case. Anticipate a LaRae/Hartwell finals appearance against Gonzalez and Kai.

Two teams that like to fight want to fight and WILL fight in the semi-finals of the men’s tournament. The unlikely duo of Ciampa and Thatcher have put aside any animosity they had for one another and come together to have impressive showing after impressive showing throughout the tournament. With Ciampa, a previous combatant in this tournament, he has seen how grueling it can be. As they stand across the ring from the former NXT UK Tag Team Champions, Thatcher and Ciampa face a tandem that are as familiar with each other as they are with winning. How will James Drake and Zack Gibson match up with two men who have nothing to lose going into this tournament’s finals? We are likely to see an unlikely duo with an unlikely win. 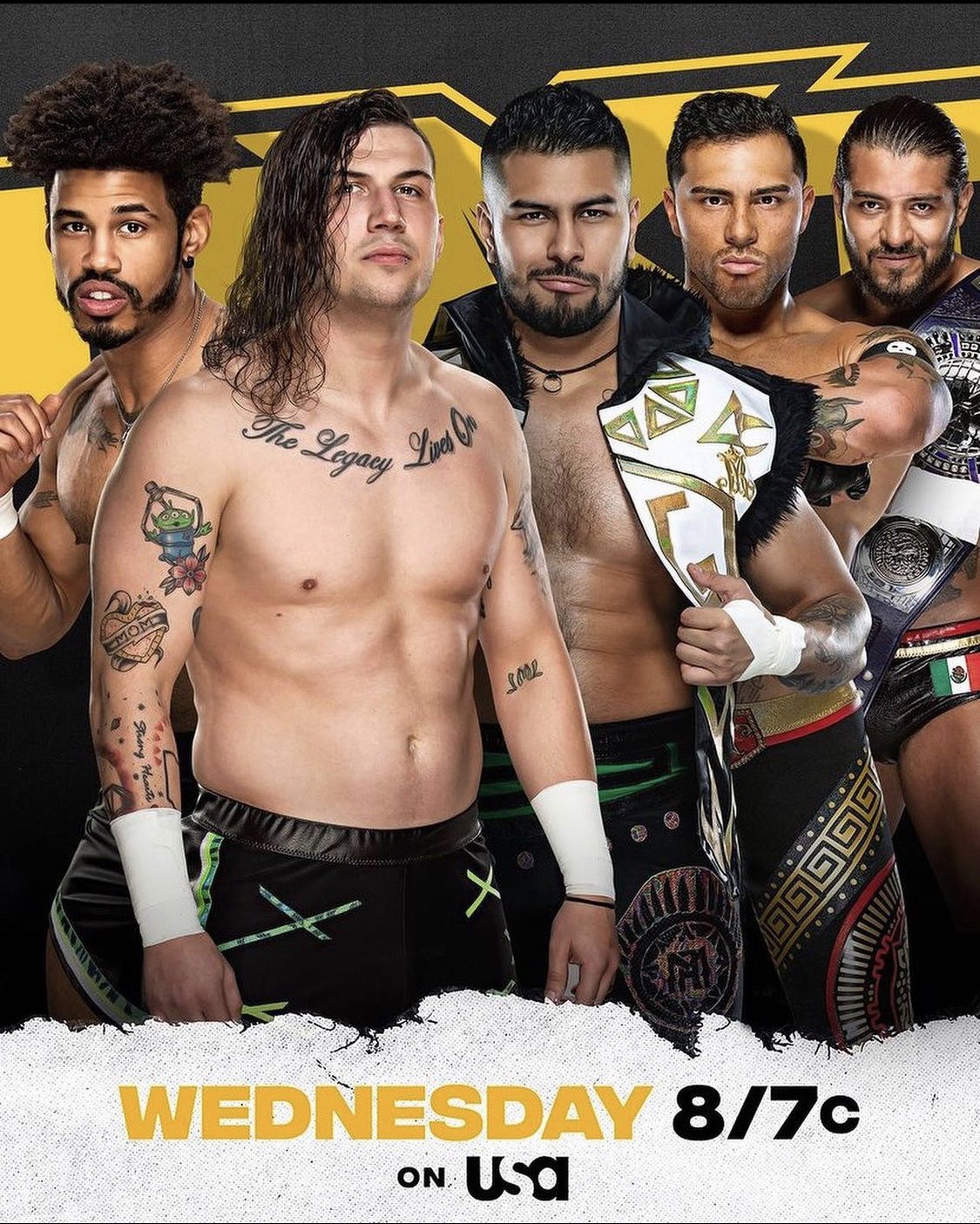 In the second semi-final matchup, the longstanding duo of MSK face-off with Santos Escobar’s LDF. With as much fanfare as MSK surprisingly came into the tournament with the chances of moving into the tournament’s finals are very much a possibility. The match is sure to be full of near falls and exciting strikes, spots, and storytelling throughout. Nash Carter and Wes Lee have proven to be an intense duo that will have several opportunities presented to them during their time in NXT. For Wilde and Mendoza, they may be headed to the finals in a match that is exactly what they both need to move ahead in NXT’s tag team division. 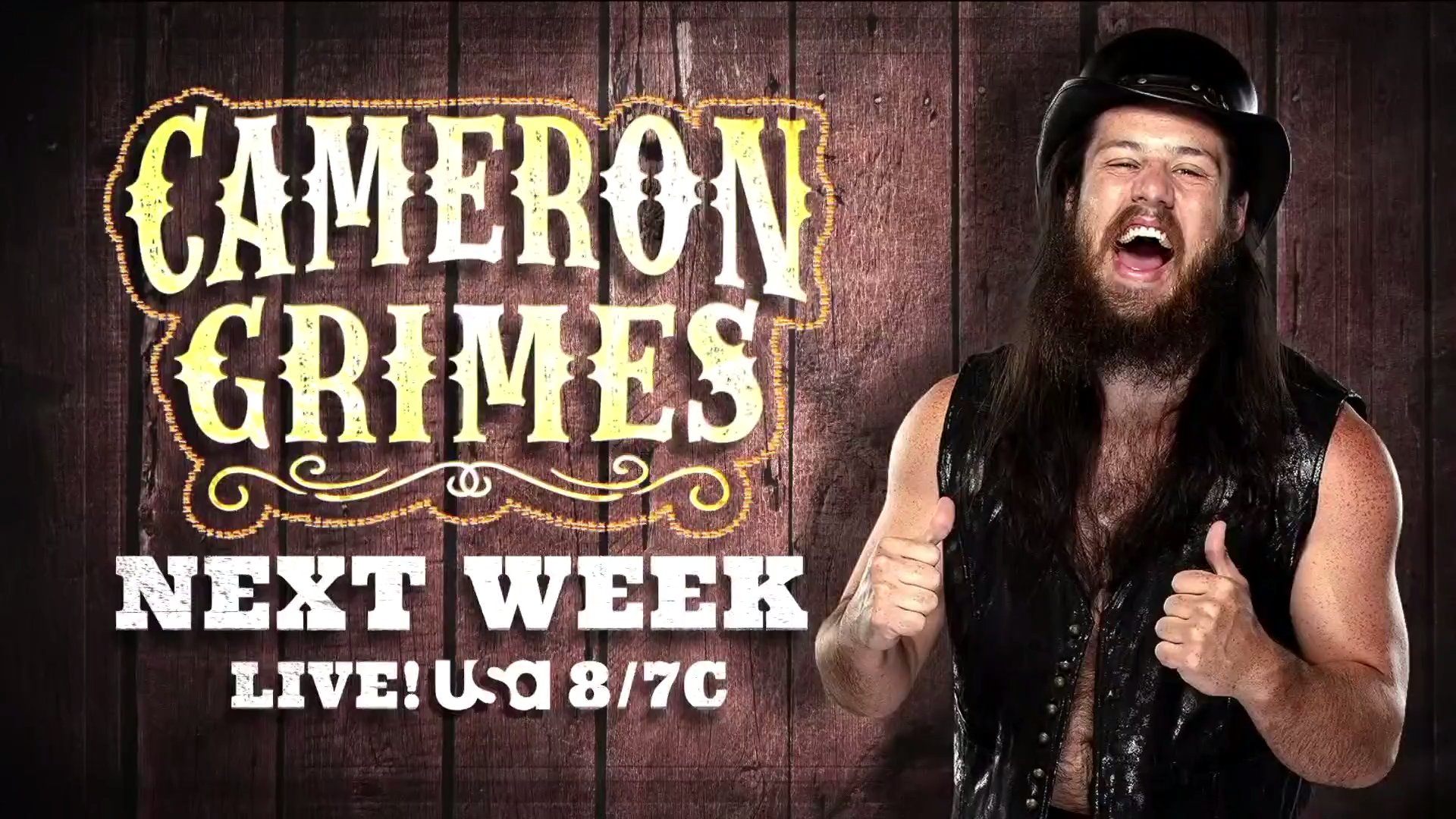 He’s back, and he’s going straight to the moon! The comparable Cameron Grimes returns to NXT, and with that, the question is who will stand across from him to oppose him. When we last saw Grimes, he stood petrified across the ring from the unusual Dexter Lumis. While it seems as though he has moved beyond that feud, could we see something with the likes of Bronson Reed be someone that could challenge Grimes next? Grimes has shown that he has the charm and in-ring charisma to match up with anyone. There is no set answer as to whom it could be; whoever it is, best be prepared as long as Grimes is involved, he is going straight to the moon!

Danny Boy Collins – The Boy Who Made Men Out Of Opponents