As previously reported, Pro Wrestling Noah has kept the Ark alive by hosting no-fan shows on ABEMA TV. On May 24th, NOAH held the first day of “New Hope”. The event featured four matches and two announcements that have rocked through the Japanese wrestling world. The first announcement came from Go Shiozaki who, as previously reported, had suffered acute appendicitis. The current GHC Heavyweight Championship was making his return announcement when “The Dark King” Akitoshi Saito delivered a challenge for the GHC Heavyweight Championship on June 14th. Pro Wrestling NOAHs Kiyomia has demanded a match with a significant opponent!

Saito’s timing could not be more interesting. As Shiozaki noted, the date is one-day removed from the 11th anniversary of the death of Mitsuharu Misawa. The match in which Misawa suffered an injury that ultimately cost him his life was during a tag team match with Shiozaki and Misawa versus Bison Smith and Akitoshi Saito. Saito, 54, is calling for what may be the final heavyweight title fight of his career. 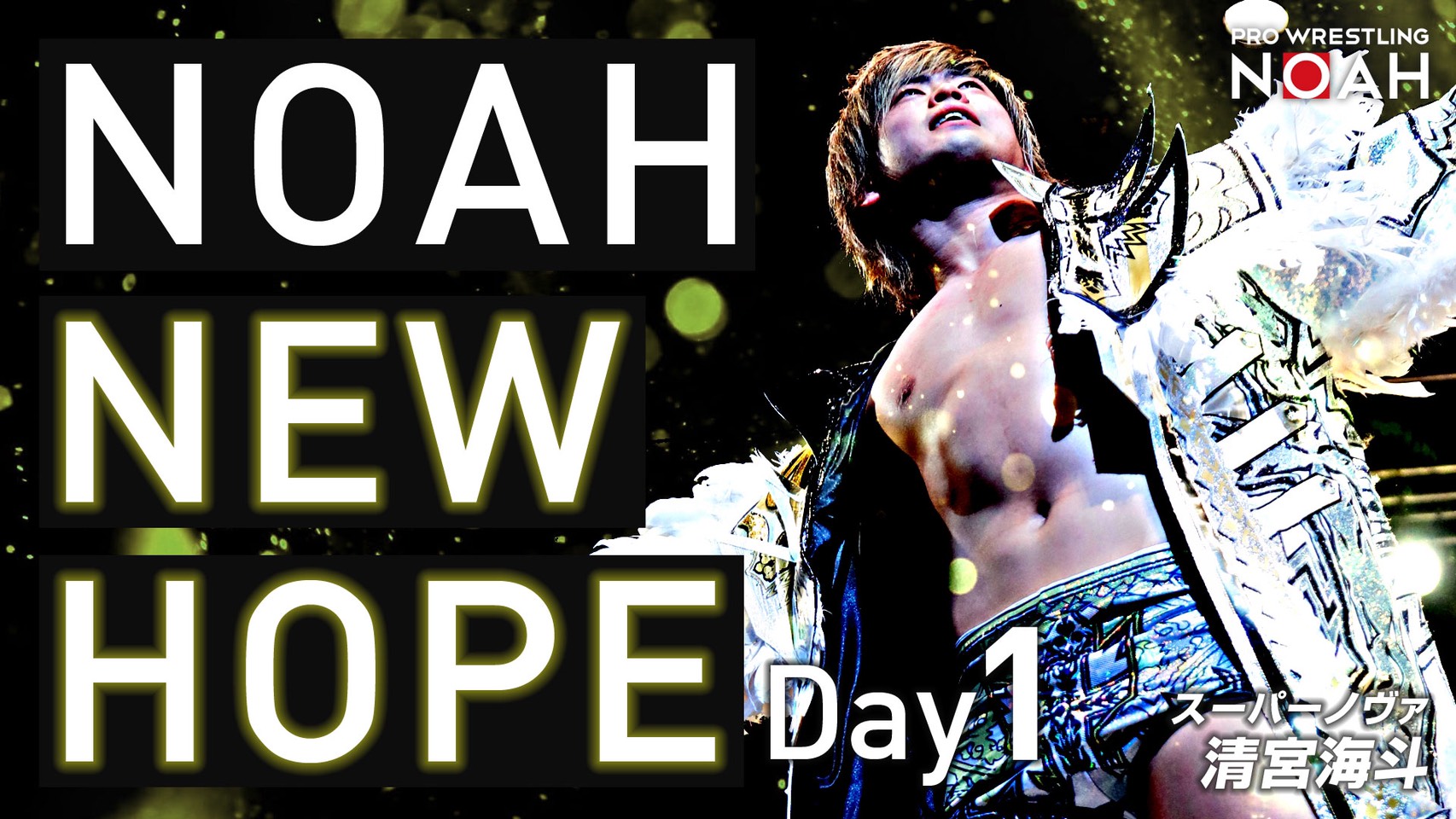 The second announcement came after the main event after Kaito Kiyomiya defeated Rene Dupree in a singles match. Kiyomiya is the youngest wrestler to win the GHC Heavyweight Championship at 22 years old. Kiyomiya used the opportunity of his victory speech to call out another wrestler. One that is equally known for their rise to the top of the mountain at a young age; Kazuchika Okada. Okada, who currently wrestles for New Japan Pro Wrestling, on the IWGP Heavyweight Championship and though he is not the youngest person to win the belt, he is the youngest winner of the G1 Climax. Kiyomiya is not the first wrestler to suggest cross-promotion but time will tell if anything comes of the challenge.

Wrestling fans all over the world can stream all of Day 1 of Pro Wrestling Noah’s “New Hope” event on ABEMA TV for free until May 30th.

Be sure to stay tuned to the Pro Wrestling Post for this and additional stories from the wrestling world. Readers can rely on Pro Wrestling Post to bring them the most important news from around the globe. We provide readers with daily news, history and so much more.