In the upcoming of NXT Today for 11/15/22, we preview three matches slated to take place. Among these matches include a rematch for the NXT Women’s Championship, a grudge match between two women working their way to emerging as contenders for the women’s championship, and a tag team match with potential NXT Tag Team Championship implications.

Will Alba Frye unseat the current NXT Women’s Champion, Mandy Rose? Will Briggs and Jensen put the Dyad in their place? Can Indi Hartwell move past Tatum Paxley in hopes of becoming a threat for the NXT Women’s Championship, and will the return of Indus Sher prove to be a formidable duo in NXT? Check out this week’s edition of NXT Today to find out what we anticipate and more. 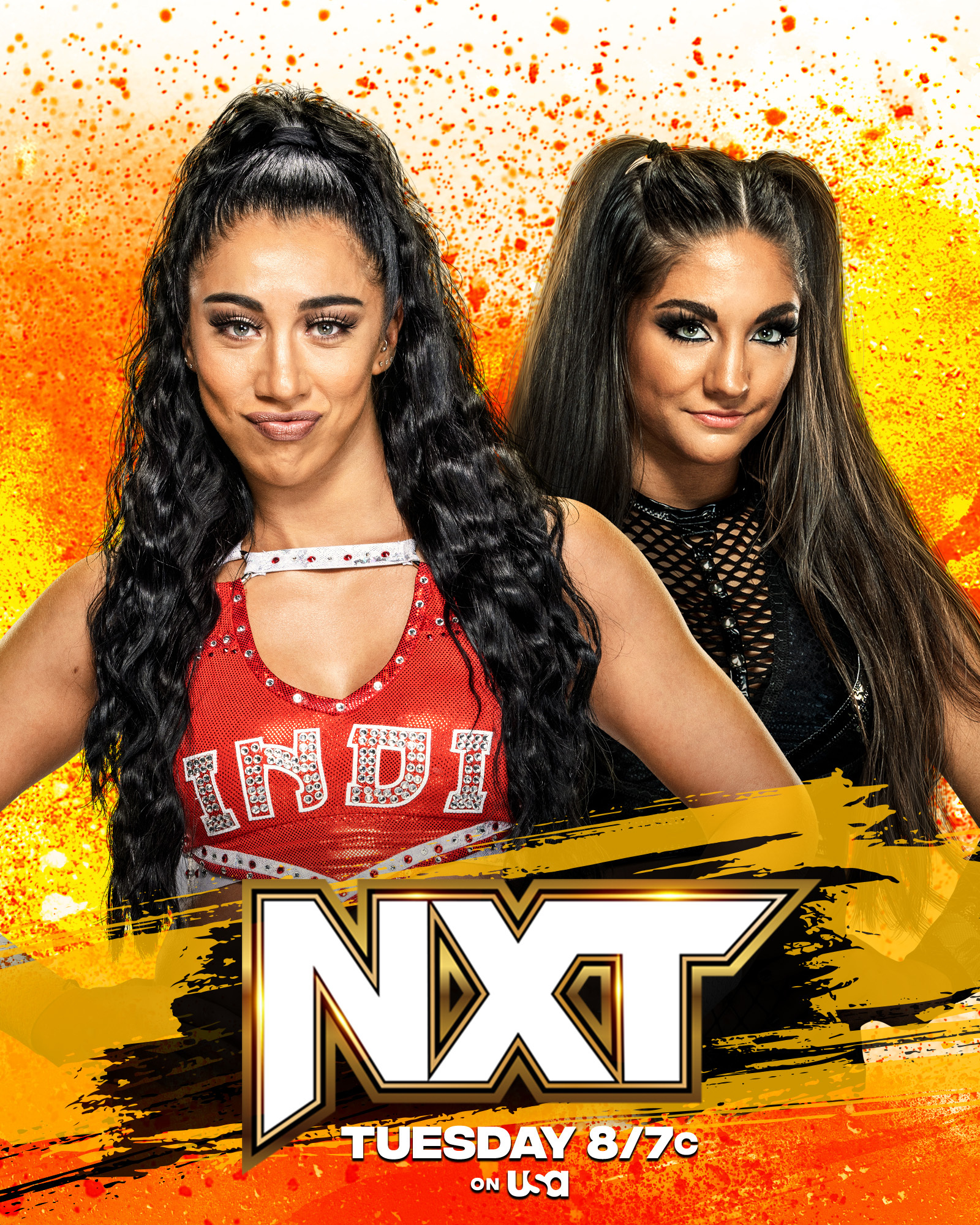 While she has typically been successful with Ivy Nile by her side, Paxley now stands alone across a former NXT Women’s Tag Team Champion. An island unto herself, Indi Hartwell has been left alone, and she’s likely had enough. This match could very well prove to be a step forward for Hartwell with a singles win.

However, a loss here could prove to be detrimental to Hartwell, let alone Paxley. If anything, Paxley comes in as the underdog. With less experience behind her, Paxley will be in tough to achieve success against Hartwell. Does a win here move either woman ahead in the division? 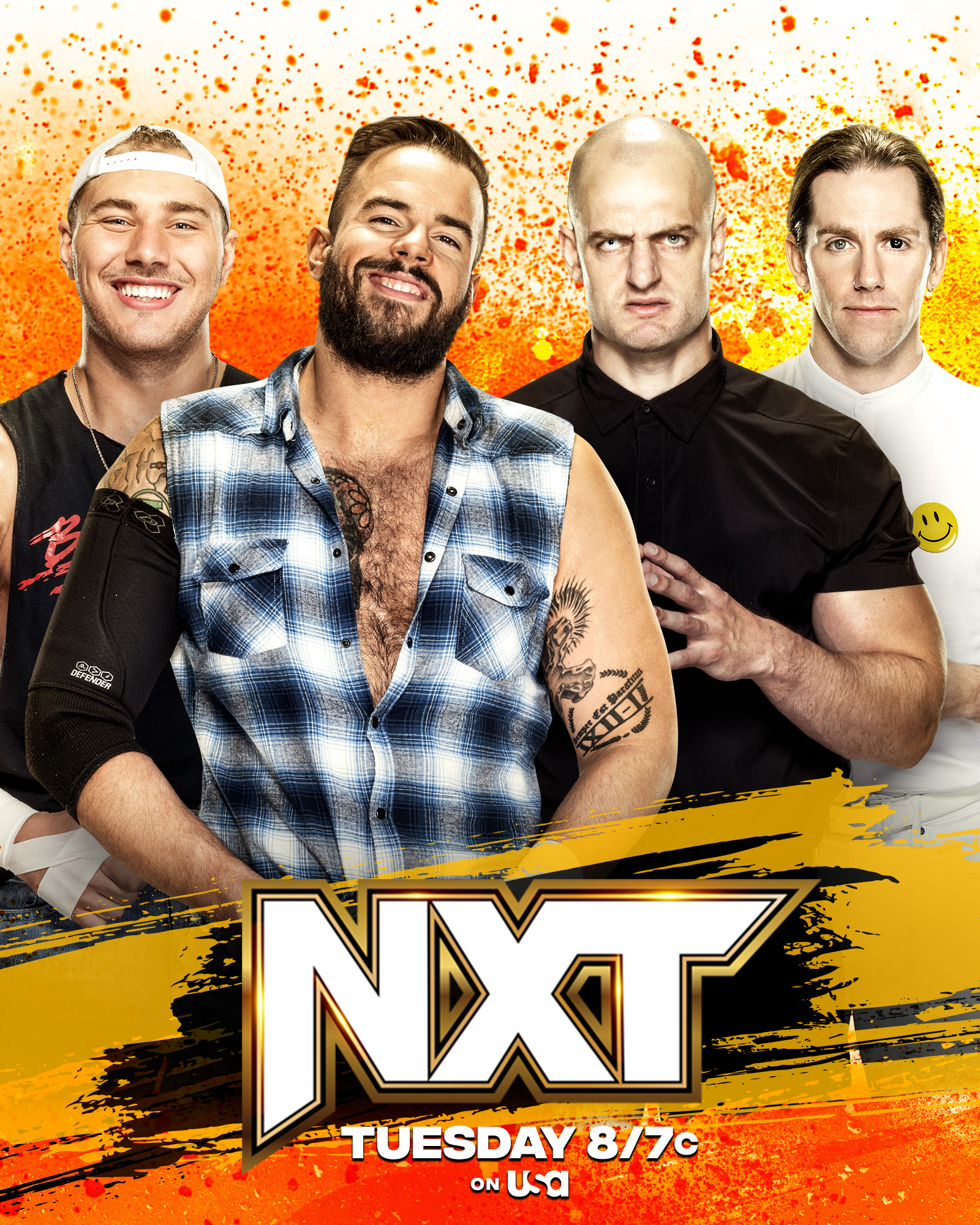 In tag team action, Joe Gacy’s duo of Jagger and Fowler compete against the rough house tandem of Briggs and Jensen. It is interesting to note that it is a battle of two former NXT UK Tag team Champions doing battle. What won’t be a surprise is how both teams will come at one each other with a stiff array of punches, kicks, and strikes in hopes of finishing off their opposition.

After the recent addition of Ava Raine to the Schism ranks, the question is will she add another distraction to any opposition that faces Jagger, Fowler, or Gacy? A win here will certainly make a statement heading into NXT’s next premium live event. Will Jensen and Briggs have an answer for Raine and Gacy outside the ring? Check out Tuesday evening to find out.

In a championship opportunity, Breakker defends his title against the massive Wagner. This will prove to be a true step up for Wagner, who is being positioned as a legitimate threat for the championship. With Robert Stone by his side, the question is, who can stop him?

Breakker looks to be the one to answer that question of not only being the one to stop him but the one to prevent him from becoming champion. The NXT Champion has his head positioned fully with the intent of moving into 2023 with the NXT Championship firmly around his waist.

As we approach NXT’s next premium live event, the list of threats for the title will surely want to step up in hopes that they will be the next NXT Champion.

In a rematch for the NXT Women’s Championship, Mandy Rose continues her reign as once again defends her title against Alba Fyre. Fyre was unsuccessful previously in her attempt to capture the title at NXT Halloween Havoc. This time, however, Fyre hopes to have different success.

The question this time, however, is, will Rose’s luck run out? Will past threats for the title compromise her chances of retaining it? Will Dolin and Jayne not factor in this title defense? Too often, threats for the title have come up short because of outside interference, and Fyre doesn’t want to allow that to be her.

What do you anticipate will happen this week in what could be a new era in NXT Today for the 11/15/22 edition of the show? Share your thoughts in the comments section below.

Stay tuned to Pro Wrestling Post for this and additional stories from the wrestling world. Readers can rely on Pro Wrestling Post to be their daily source for everything inside the squared circle. As a result, readers can expect daily news, history, and more. Also, please visit WWE NXT’s official website here for information on the brand and upcoming events.