There will be tag teams action taking place while names attempt to assert themselves. The show truly features the changing of the guard in NXT with those announced to compete. Which match are you looking most forward to seeing as NXT 2.0 for 3/29/22 takes place?

Nikita Lyons is set to compete!

If anyone on the current NXT 2.0 roster appears to be earning a name for themselves, it is Ms. Lyons. From her attire to her offense to her appearance to her finishing move, Nikita Lyons is on fire! From her initial vignettes suggesting that she was born out of a touring van whose father was a musician and her mother essentially a groupie, her character has changed.

The arc where the confusion tends to lie is her tie-in with martial arts and nunchucks in preparation. Is she somewhat of a flower child too? The character appears to be all over the place. Whoever it is that Lyons faces is sure to be part of an entertaining match, to say the least. 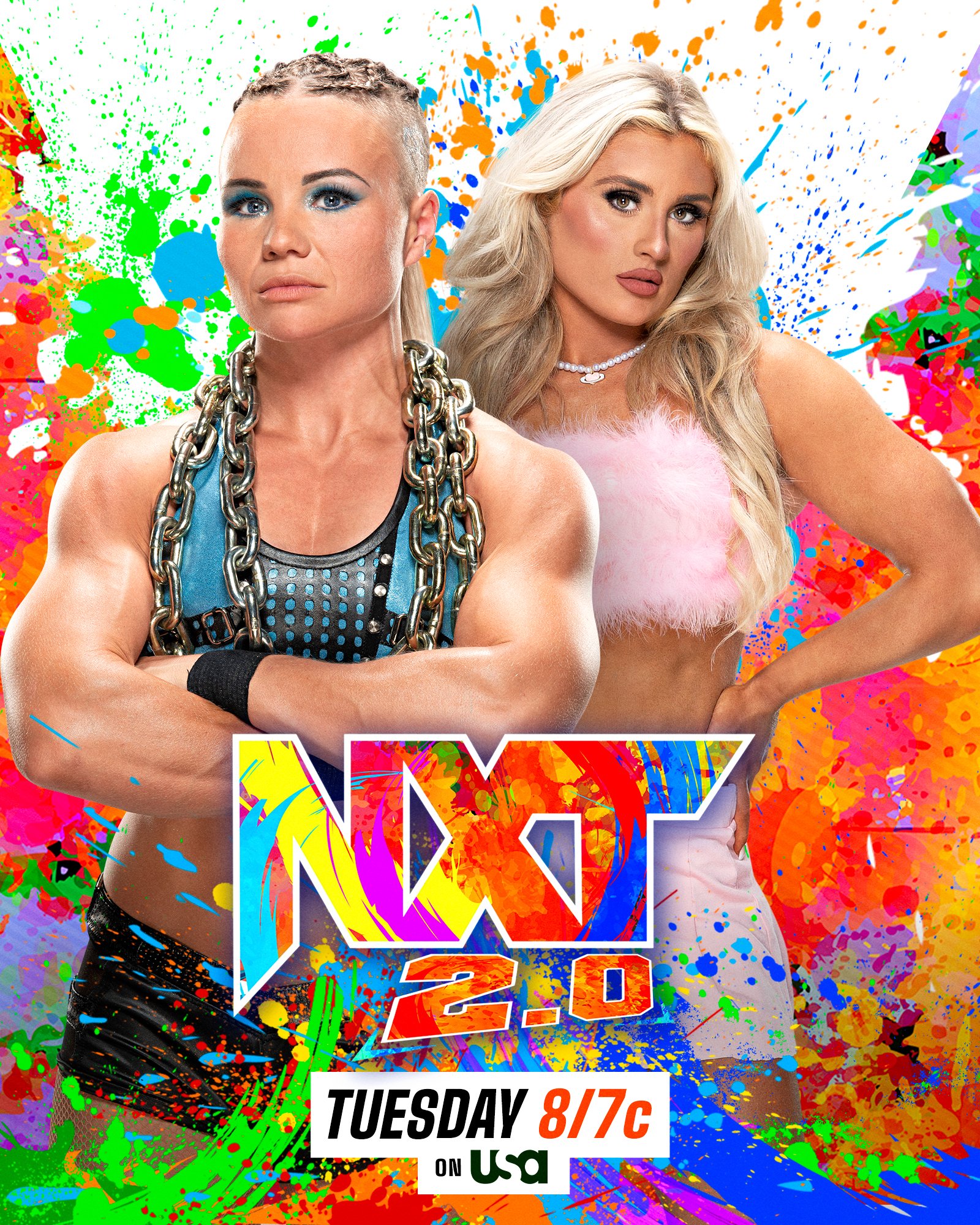 There is something about the entire presentation of Ivy Nile that is so genuine. From her cornrow hair to her chains to her, the physique Nile has all the makings of being the newest incarnation of Shayna Baszler and Ronda Rousey in NXT. Fans have seen her compete and how impressive she can be in the ring. This week she faces Tiffany Stratton, Daddy’s Girl. Stratton has impressed with her array of moves, and her athleticism is impossible to ignore.

While booking a heel against a heel is rarely effective for both of these talents, is could be an exhibition of the future on the NXT women’s division. 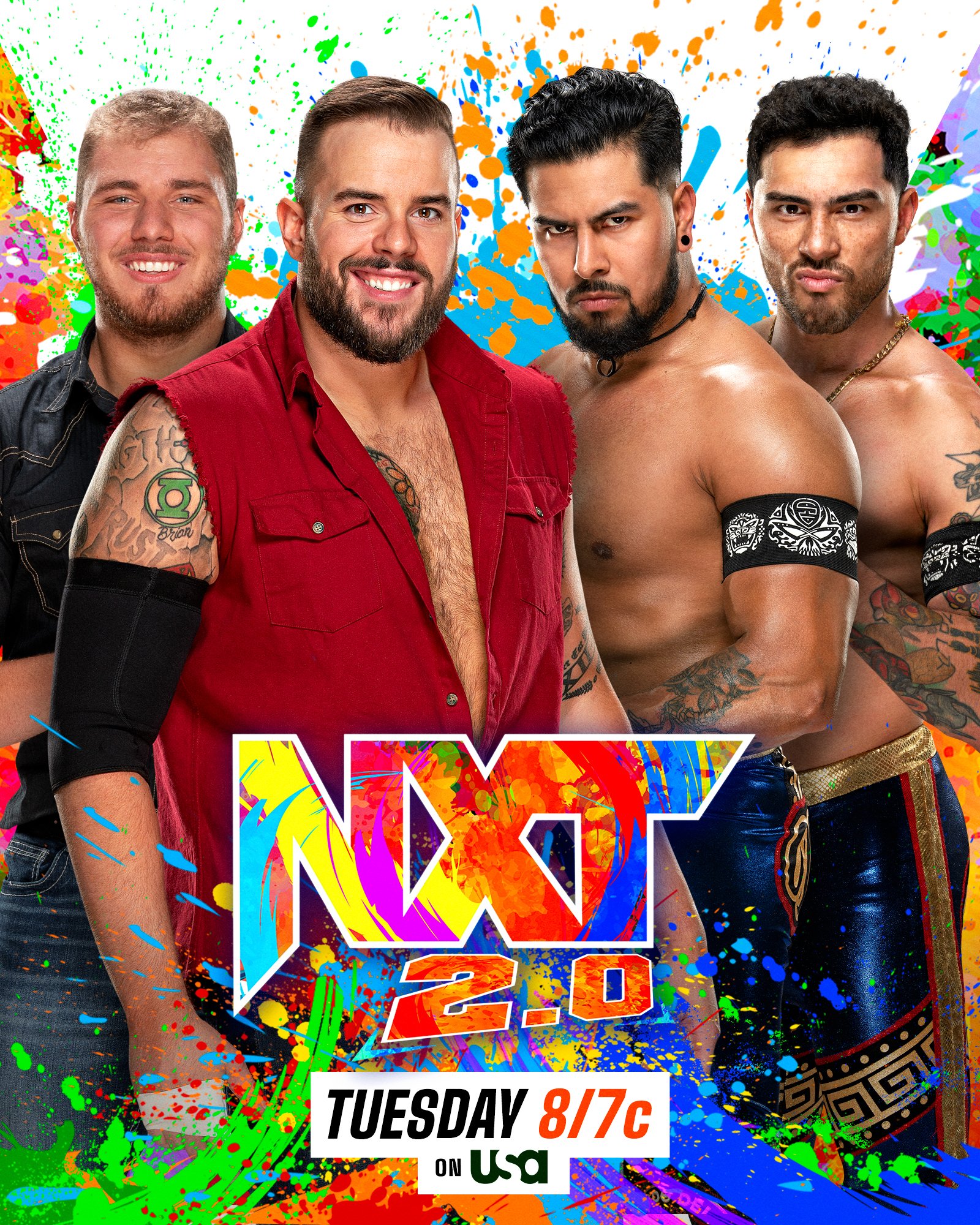 On the heels of last week’s brawl between the two teams, it appears that revenge is in order for this week’s show. In recent weeks, Jensen’s search for love turned into an accidental overture as Elektra when she overheard something said. Then, with the aid of Fallon, Henley turned a battle of teams into a battle of trios. This week, the two teams appear to want to settle the score leading with Stand and Deliver right around the corner.

Will this be the night that Fallon gets involved and backs Briggs and Jensen again, or will Ledgado Del Fantasma get the better of their rivals? 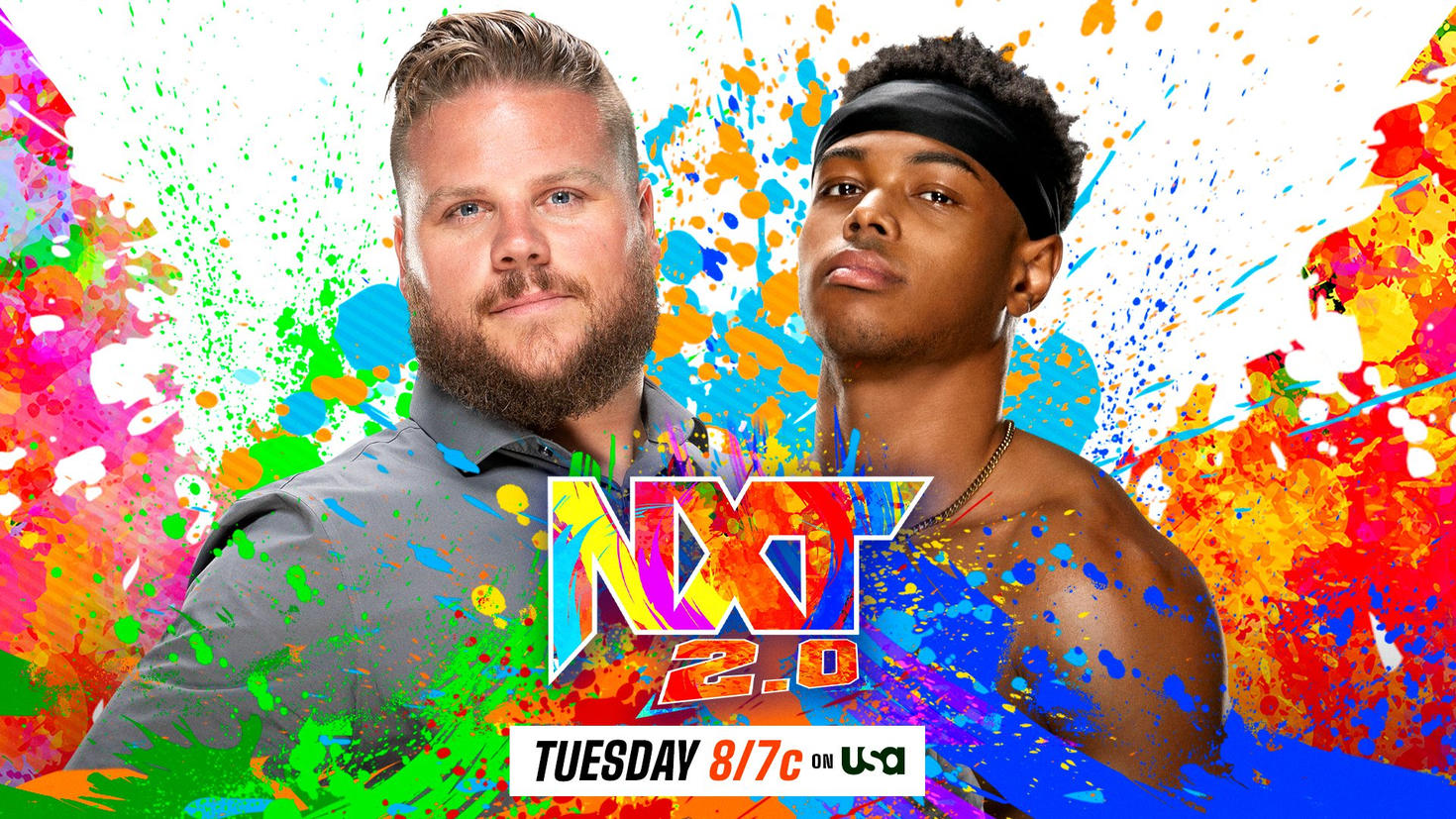 This match-up is based all on one man’s effort to be free of another’s persistence to recruit him. Draco Anthony has had Gacy continue to work in trying to recruit him to join both he and Harland. Anthony has been hounded by Gacy, whether it has been walking in on him in the parking lot, phone calls, or interrupting his workouts. Will Anthony finally be rid of Gacy and his constant push to get him in his corner?

While a heel turn by Anthony certainly adds a nice dynamic to their group, it may not necessarily come to be. 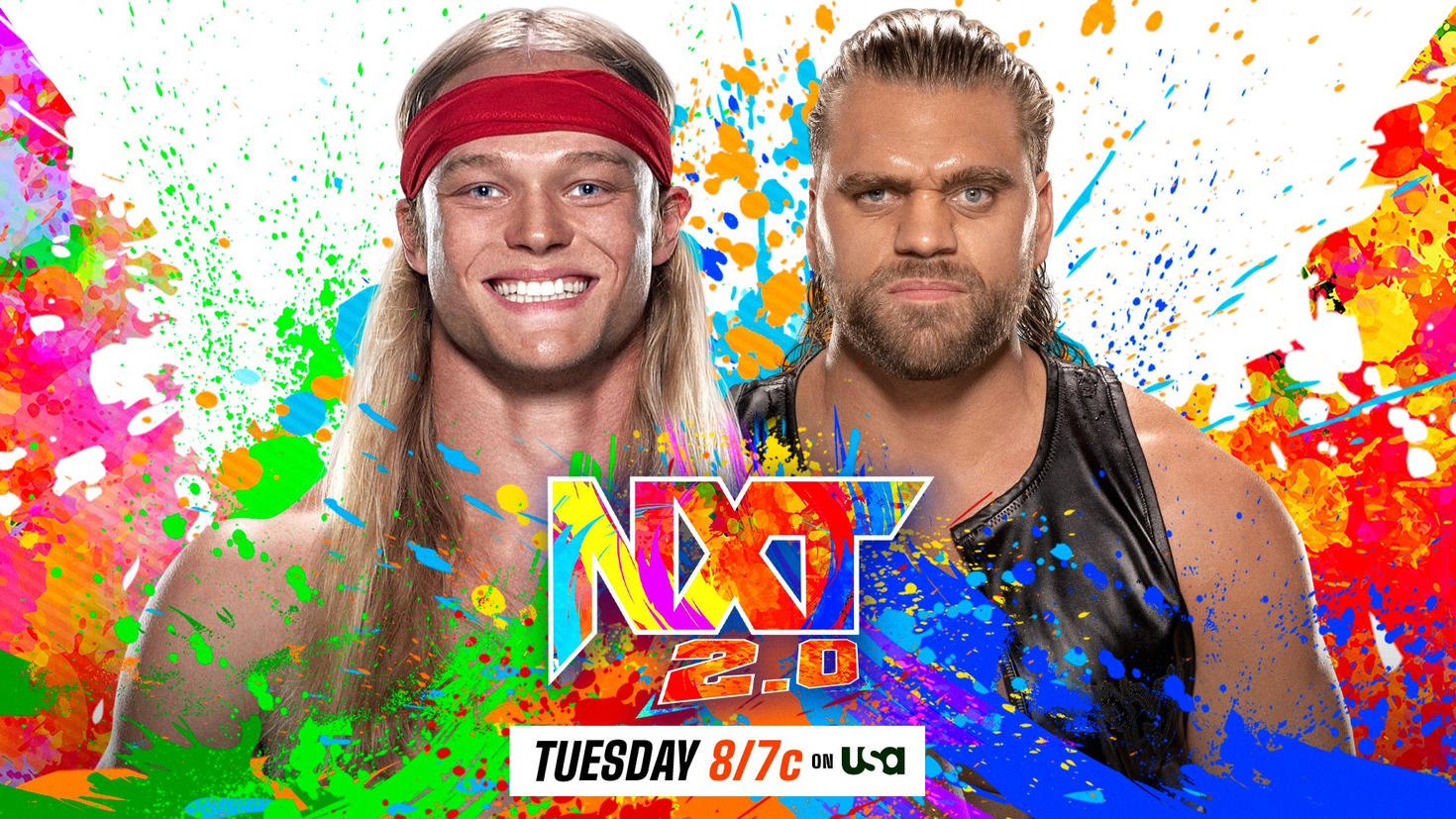 Robert Brand’s monster Von Wagner is determined to make himself heard. However, standing in Von Wagner’s way is a member of Chase University. Bodhi Hayward comes into this match with retribution on his mind on behalf of Anthony Chase. However, the task at hand is he stands across the ring from a man that is presenting himself as a force to be reckoned with in NXT 2.0.

Will other members of Chase University play a role in his match, or will Robert Brand play a role in this match? Whoever steps into this ring other than those involved could face being put on their back.

AEW Battle of the Belts III Preview | (Castagnoli vs. Takeshita)