It is the most wonderful time of the year….for a second night of NJPW Wrestle Kingdom 15!

The biggest show of the New Japan Pro Wrestling year, Wrestle Kingdom, is back at its traditional January 4th date. This will be the second straight year with two exciting nights of Wrestle Kingdom on January 4th and 5th. That is over eight hours of New Japan action over two nights. Who needs sleep the first week of January….am I right?

The second night of Wrestle Kingdom 15 is a great card that simply builds on the drama of Night One. The main card will have six matches, five titles on the line, one trophy and a very personal singles match between two former friends. After the dramatic year that was 2020, it will be great to see New Japan get off 2021 to a strong start for the professional wrestling calendar. Here is the preview of Wrestle Kingdom 15 Night Two.

What a strange way to begin Night Two of Wrestle Kingdom.

In the summer of 2020, New Japan created the KOPW trophy. It was a unique “title” that was only defended in non-traditional stipulation matches. With that in mind, it makes sense that Toru Yano would be the winner of the KOPW trophy in 2020. It is now time to crown the first provisional champion for the 2021 KOPW trophy.

The four men that will be part of the Provisional KOPW trophy match were determined in a pre-show New Japan Rambo on Night One. The four men that advanced are Chase Owens, Bad Luck Fale, Bushi, and Toru Yano. That is a unique group to say the least. How will it change with a shot with the trophy on the line?

The first title match of Night Two is an interesting contrast of styles. You have the Suzuki-gun team that will win at all costs against the newly named “One or Eight” team that is usually on the comedic side. But Master Wato has had multiple singles and tag team victories in recent weeks. Can Master Wato get his first taste of New Japan gold in the Tokyo Dome? And can Taguchi get his impressive seventh Junior Heavyweight Tag Team Championship reign?

They will face a dangerous Suzuki-gun team that won the titles in a tournament in September of 2020. El Desperado had an impressive run in the Best of Super Juniors tournament. Can he refocus on his tag team title on January 5th?

Jeff Cobb has been on a roll since returning to New Japan in the Summer of 2020. He competed in the New Japan Cup USA before losing in the semifinals. He even competed in the G1 Climax tournament but did not advance out of his Block. But he did something more significant in the fall. He joined Will Ospreay’s new faction, The Empire, on November 15th. Since that moment, he has been a dangerous competitor. Most importantly he defeated Shingo Takagi in the G1 Climax and World Tag League. That will earn him a chance at the NEVER Openweight Championship on January 5th.

Shingo Takagi has been a fighting champion since winning it at New Beginning in Sapporo in February. He successfully defended it three times before losing it to Minoru Suzuki in August. But he showed his fighting spirit by winning the rematch and title again at NJPW Power Struggle in November. Can Shingo keep his momentum going against one of his toughest challenges to date?

The only non-title match on January 5th is clearly the most personal. Evil and Sanada have been one of the most successful tag teams in modern New Japan history. They were two-time IWGP World Tag Team Champions and two-time World Tag League winners together. They even had some singles success while being a part of the very popular Los Ingobernables De Japan stable. Evil decided that wasn’t nearly enough success for him.

Evil, ironically, turned evil when he betrayed LIJ to join the Bullet Club to win the New Japan Cup and the IWGP World Heavyweight and Intercontinental Championships in July 2020. Sanada seemed to focus on his own career despite the betrayal. That all changed in December 2020.

On the Road to the Tokyo Dome shows, Sanada, always the calmest competitor brutally attacked his former friend on numerous occasions. Has the summer betrayal finally gotten to Sanada? We should expect a truly personal and excellent bout on January 5th. I cannot wait. 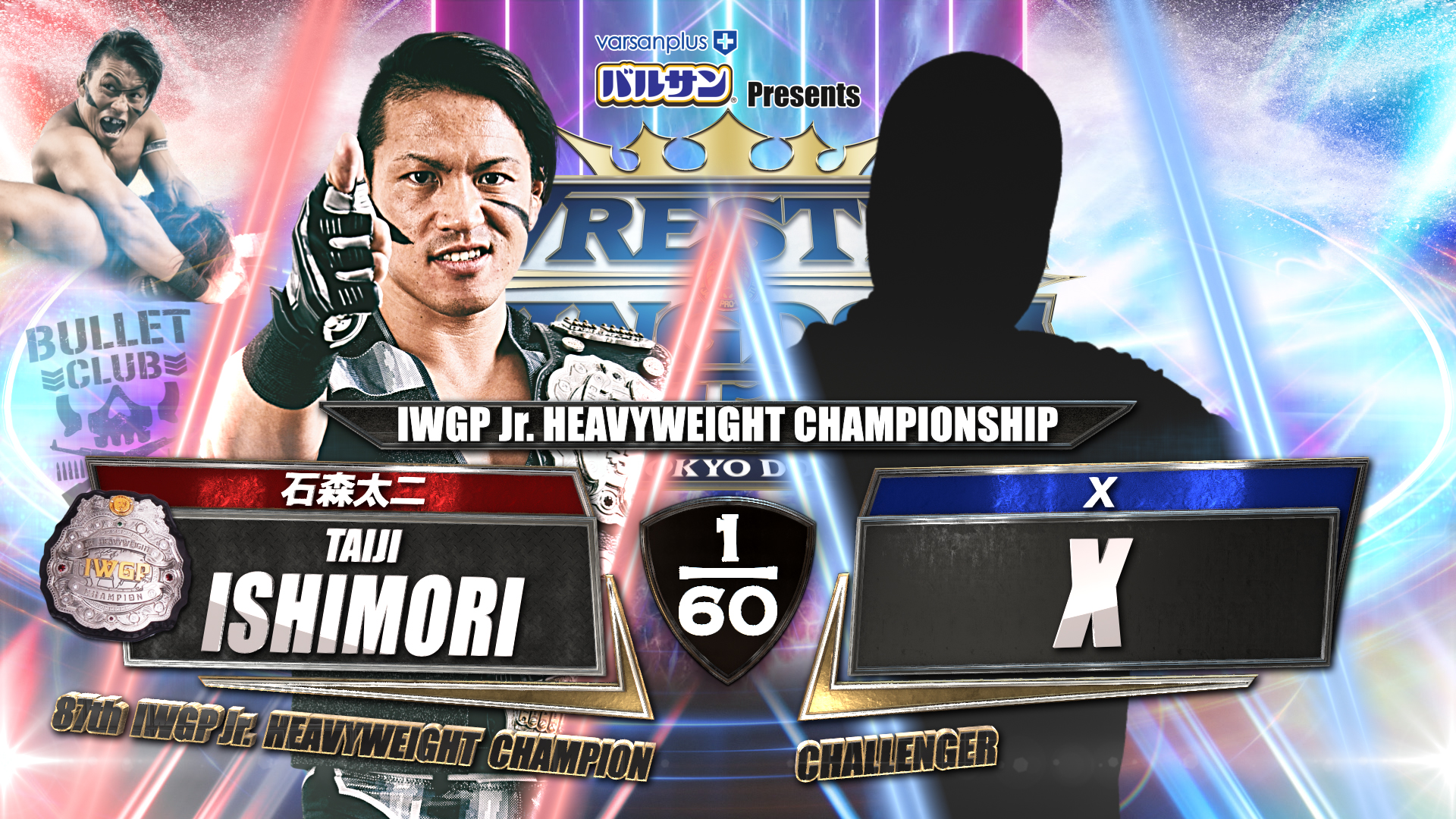 The Junior Heavyweight Championship gets to be the semi main-event on January 5th. It could steal the show on Night Two of Wrestle Kingdom.

Taiji Ishimori won the Junior Heavyweight Championship at Summer Struggle against Hiromu Takahashi. But he hasn’t defended the title since winning it this summer. It seems he has been waiting for his challenger to arrive through the Super Juniors tournament. Now he knows it will be Hiromu Takahashi yet again.

He will have a huge advantage on Night Two. While Hiromu was involved in a physical match on January 4th, Taiji Ishimori was able to wait and rest. Hiromu even complained about his hand post-match. Can the battle-tested and wounded challenger overcome the rested Ishimori on the biggest stage possible?

The main event of the second night will be a wonderful one. It will be Jay White, the vile leader of the Bullet Club, waiting for a chance to win the IWGP Heavyweight and Intercontinental Championship. He will face the winner of the brutal main event on Night One, Kota Ibushi.

Jay White is in a unique position that he becomes the first guy to win the Rights Certificate despite not winning the G1 Climax tournament. Instead, he defeated Kota Ibushi at NJPW Power Struggle to win the certificate in a shocking fashion. He will get another shot at Kota on Tuesday night.

Whit holds the series edge over Kota Ibushi in singles action. In 2020 he defeated Ibushi at Wrestle Kingdom 14, G1 Climax, and Power Struggle. If you add in the fact that Jay White will be rested against a competitor coming out of a very physical main event the night before, how can “The Switchblade” possibly lose? It will be a memorable end to another great Wrestle Kingdom for sure.