After the long-awaited IWGP US Championship bout between Jon Moxley and KENTA, New Beginning USA is over. Now, it’s time to switch our focus to the New Japan Cup USA. Unlike its Japanese counterpart, the American version of this tournament is an open-weight competition. This will give the winner, whoever that may be, bragging rights in being the hottest wrestler in NJPW USA. This week’s episode of NJPW Strong for 3/5/21 sees us beginning to fill out the brackets for the upcoming tournament. We’re also sure to see more qualifying matches announced for the coming weeks. 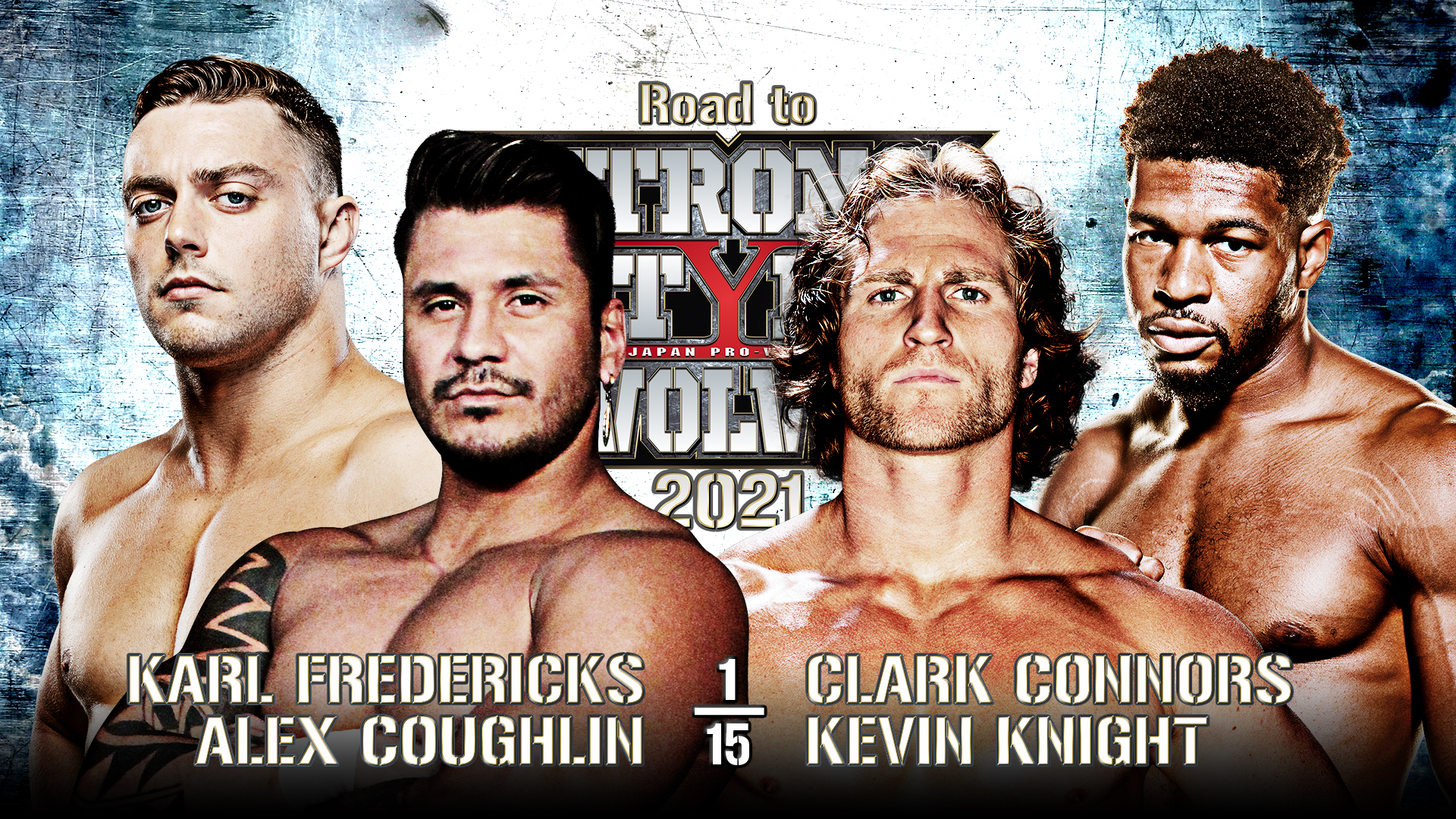 Both Fredricks and Coughlin are making their in-ring return this week. Karl Fredricks has been out with a shoulder injury, while Alex Coughlin missed nearly all of 2020 due to a serious neck injury. Katsuyori Shibata has recently named Coughlin as the new captain of the LA Dojo. This should make it interesting to see him take on the old captain in Clark Connors while he teams up with Kevin Knight. Expect a hard-hitting, technically sound match. There will be a lot of pride on the line in this friendly match-up between four men, along with immense mutual respect for each other. 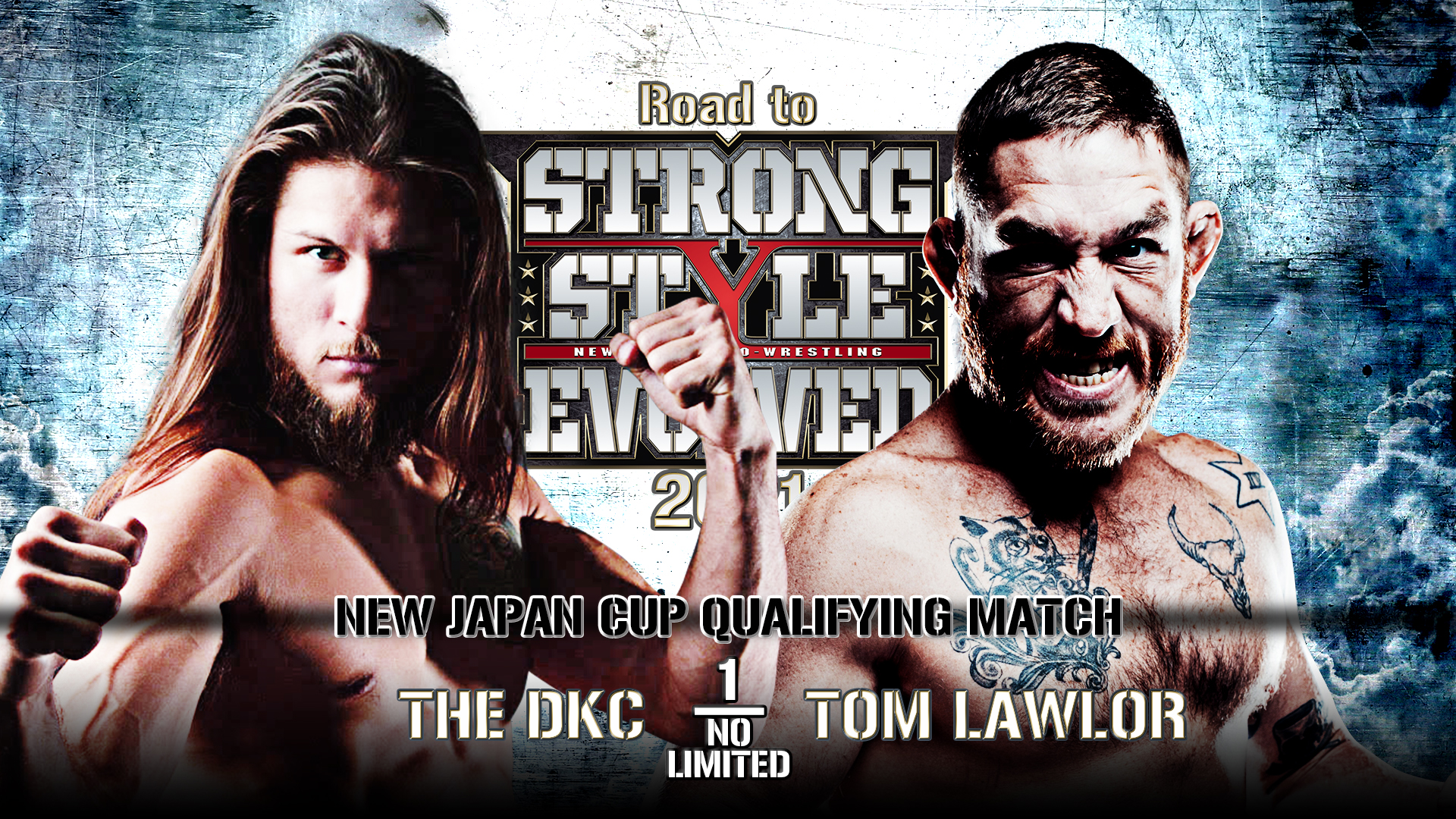 The leader and namesake of the dominant group “Team Filthy” Tom Lawlor is looking to become the first man to punch his ticket into the New Japan Cup USA tournament. His opponent will be the very new and inexperienced LA Dojo signee Dylan Kyle Cox. This match seems like a foregone conclusion, although we can expect an impressive showing from DKC nonetheless. This newest crop of LA Dojo students has received nothing but praise, so expect big things. And who knows? Maybe even an upset. 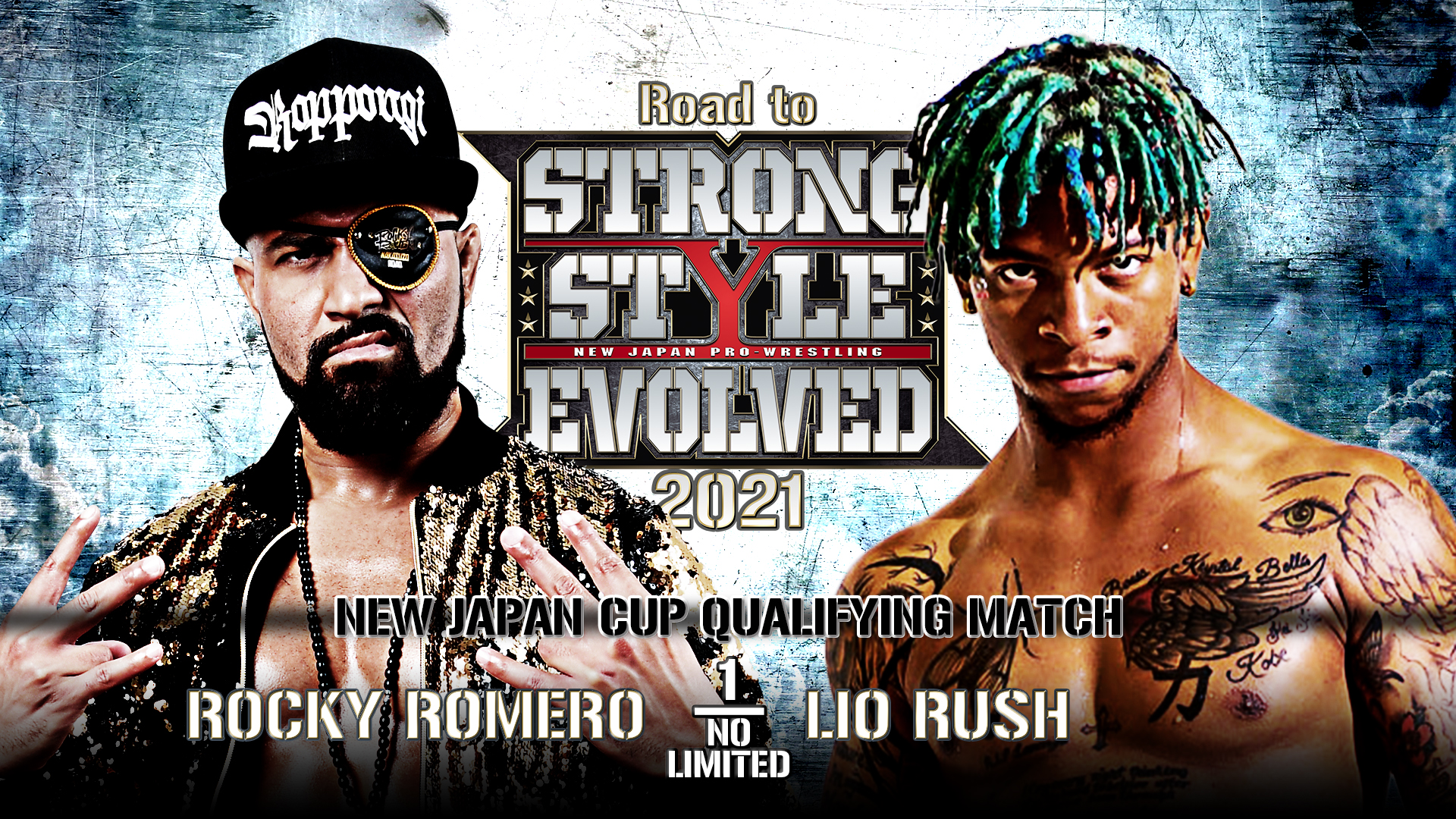 As I stated earlier, as opposed to the Japanese version of this tournament, this iteration is open-weight. In our main event, we see another qualifying match—this time featuring two junior heavyweights. Lio Rush has been on an absolute tear lately, putting on incredible match after incredible match. Due to his recent performances, watching him face off against the always impressive veteran Rocky Romero is an exciting prospect. Whichever way this match goes, we will see our first junior heavyweight clinch their berth in this upcoming tournament.

This is a must-watch episode of NJPW Strong and a great starting point for fans that may be thinking about giving it a try! Let us know what matches you are most excited about or potential tournament match-ups you would like to see in the comment section. Make sure to follow Pro Wrestling Post on social media!

Be sure to stay tuned to the Pro Wrestling Post for this and additional stories from the wrestling world. Readers can rely on Pro Wrestling Post to be their daily source for all things inside the squared circle. As a result, readers can expect daily news, history, and so much more. Please visit New Japan Pro Wrestling’s site here for news and information on the promotion and upcoming events pertaining to the NJPW Strong program.